“To me, a beautiful image is not enough. I’m always looking to share the story of what’s beneath the surface. That’s where I see the real beauty.”
– Natalie Licini

As a young girl, Natalie Licini would gaze upon family photos with a deep sense of wonder and reverie. After losing her father at the age of ten, that fascination grew as she longed for the moments and memories missing from her visual timeline. She became acutely aware of how fleeting and priceless those moments and memories are in life. Through that experience, Natalie developed a love of photographic storytelling that would ultimately change her own story forever.

After graduating with a degree in business from NYU, Natalie began her career on Wall Street. She climbed the corporate ladder earning a reputation for her ambitious drive and determination. Her contributions garnered praise from superiors and peers alike, but what truly set Natalie apart was her ability to connect, engage, and relate. Those qualities would prove to be invaluable assets in what would soon become an entirely new career path.

Despite her success, a different sensibility began to emerge for Natalie. In sharp contrast to the notoriously volatile world of Wall Street, she slowly found serenity and inspiration behind the lens of her camera. The more she picked it up, the more her love for the medium grew. It was the same wonderment and fascination she felt admiring those family photographs as a child.

While traveling through Italy, Natalie captured the leaning Tower of Pisa. It was her first shot of the day, and in that moment, it was also the first step toward her new journey as an artist. It was if she had seen the world for the very first time. That single image went on to win international acclaim, giving Licini the final push to turn her passion into her profession.

She embarked on a global journey, studying with some of the world’s greatest masters of photography. Over the course of nine years, Natalie’s discipline, dedication, and instinctual artistry led to a series of awards and accolades, including PPA’s 2012 Photographer of the Year and 1st place Accolade of Excellence WPPI, 2012. She has also been published in the prestigious Loan Collection Book, The Knot, Rangefinder, and Professional Photographers magazines.

Natalie continues her photographic journey in New York and New Jersey. She is a member of Professional Photographers of America and Wedding and Portrait Photographers International. She is also a board member of Just Be Me!, a nonprofit organization focused on empowering youth. Natalie Licini lives in Staten Island, New York with her adorable three children. 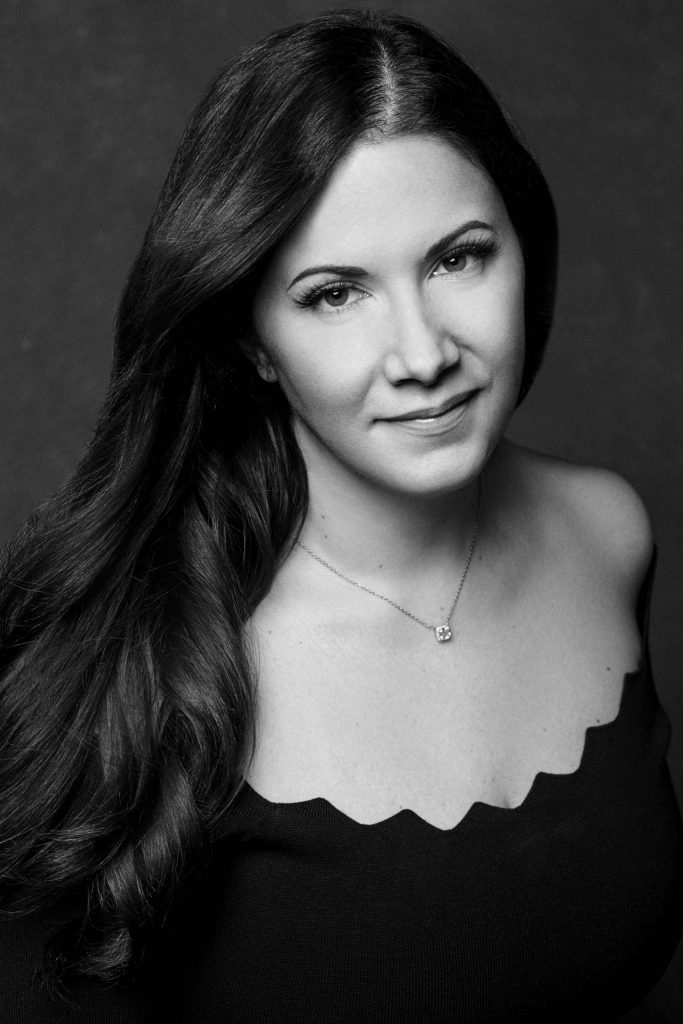 2012 PPA Photographer of the Year

”My favorite part of being a photographer is that I’m able to capture a moment in someones life that they will have forever.”
– Kristin McCandless

Kristin McCandless has been proudly welcomed to the Je Revele Family. She brings a wealth of experience to the team. Educated at Parsons The New School for Design in New York City, Kristin as been actively capturing people, places, moments, animals and experiences on camera for over 8 years.

Her portfolio of works includes genres such as action, lifestyle, nature, family, animal and boudoir. Kristin also has a history in photographing adventure sports. This newlywed met her husband while rock climbing! Inspired by her parents’ and husband’s attitude toward life, Kristin is blessed with motivation to always keep learning. She is pleased to work with Natalie Licini, owner of Je Revele, as she admires Natalie’s drive and determination.

When asked about her two favorite pieces of photographic art, Kristin described an animals series she is currently working on, titled Creeper, and a striking silhouette portrait she had recently taken at the Highland Park studio. When not in the studio, it isn’t unusual to see Kristin using her Canon 7D or Mamiya RZ67 for personal enjoyment. She claims that her creative work is what keeps her inspired.

Kristin is a natural for connecting to those she photographs. Having been a former client at Je Revele, Kristin understands the dynamics of what is entailed with being part of an intimate photo session. She understands the importance of women feeling good about themselves.

Outside of the Studio, Kristin most enjoys the outdoors or just relaxing with her new husband and beloved boxer in their home in Hamilton, NJ. 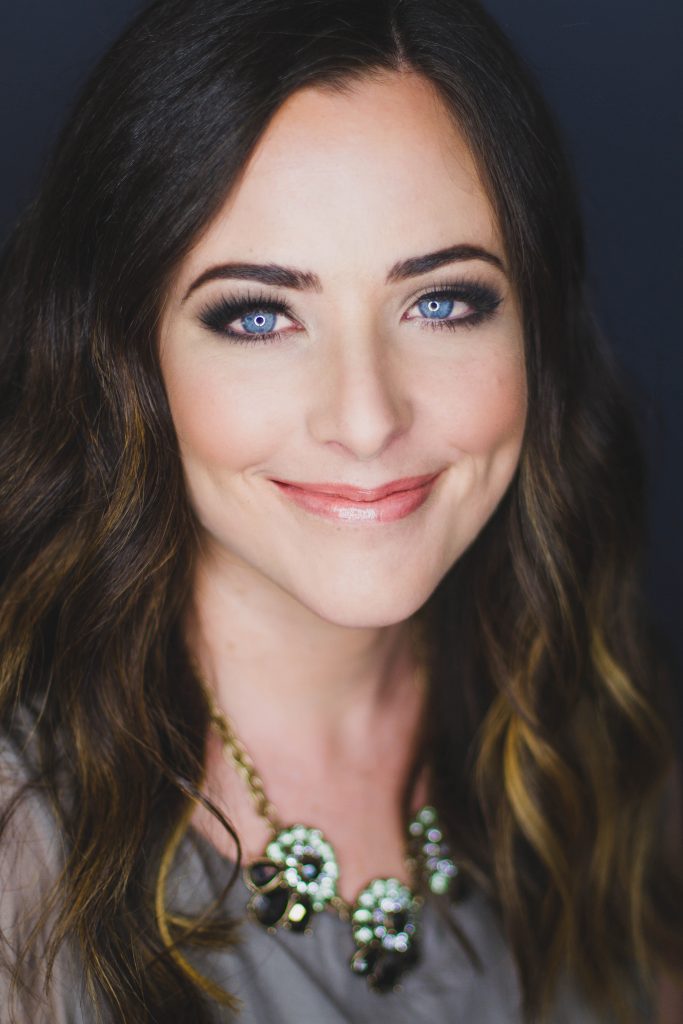 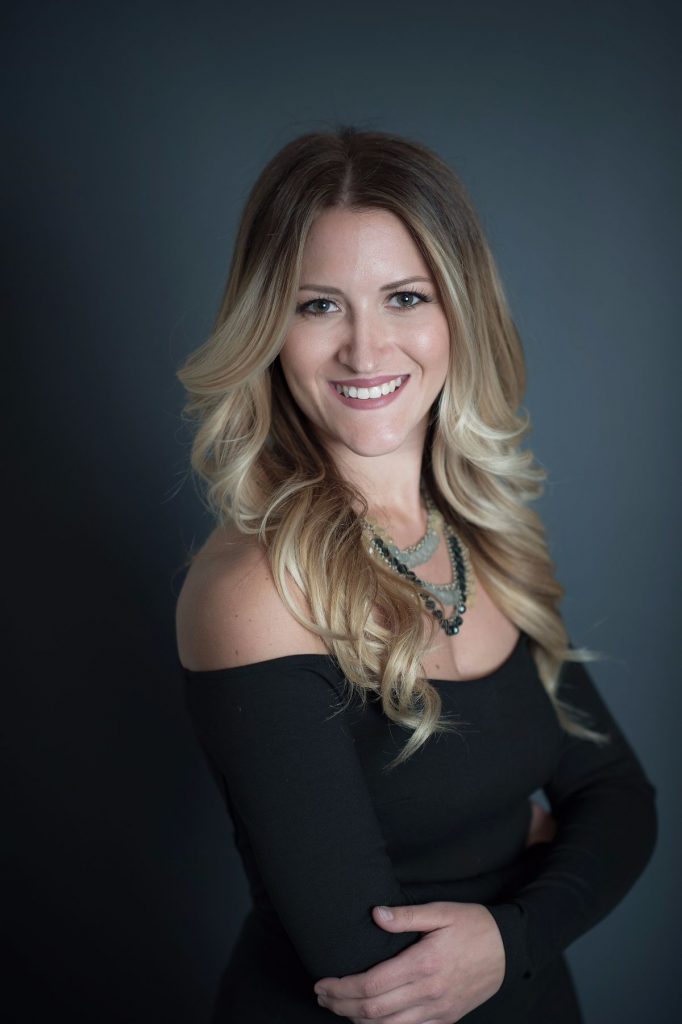 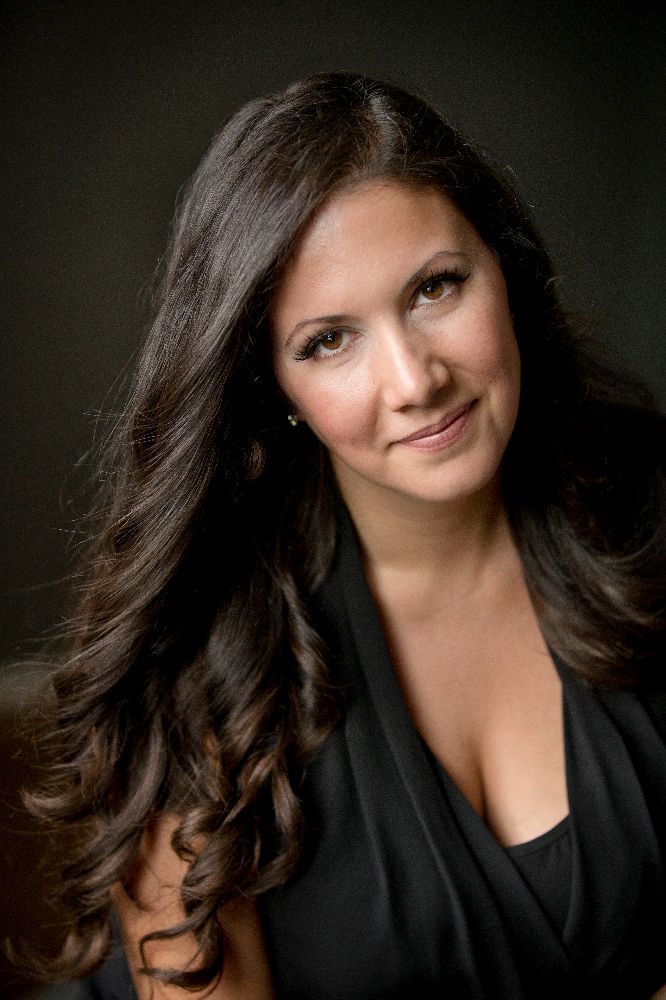 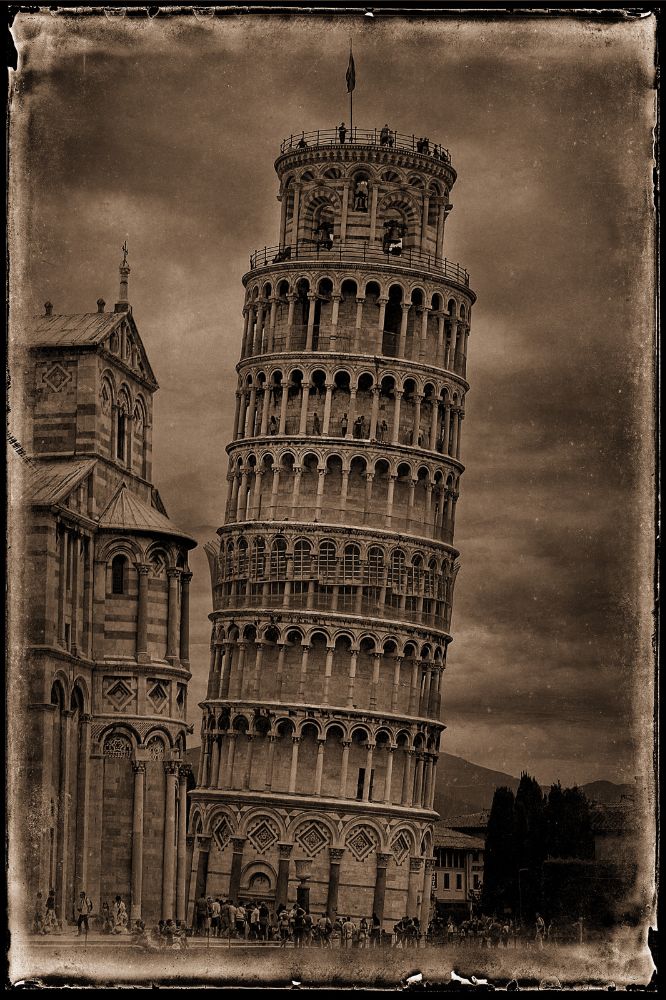 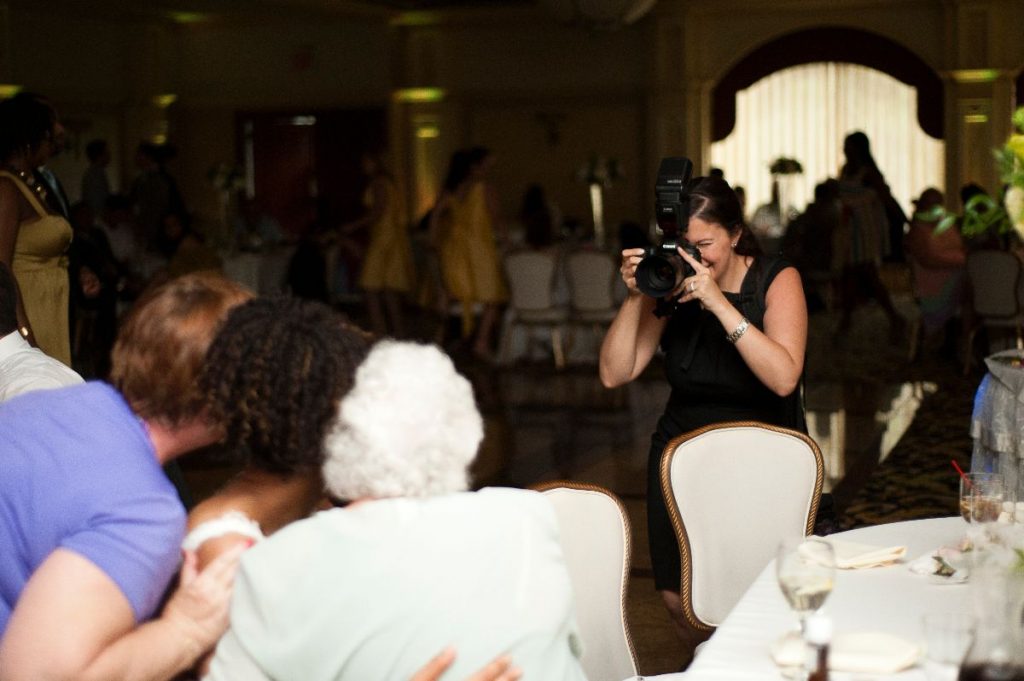 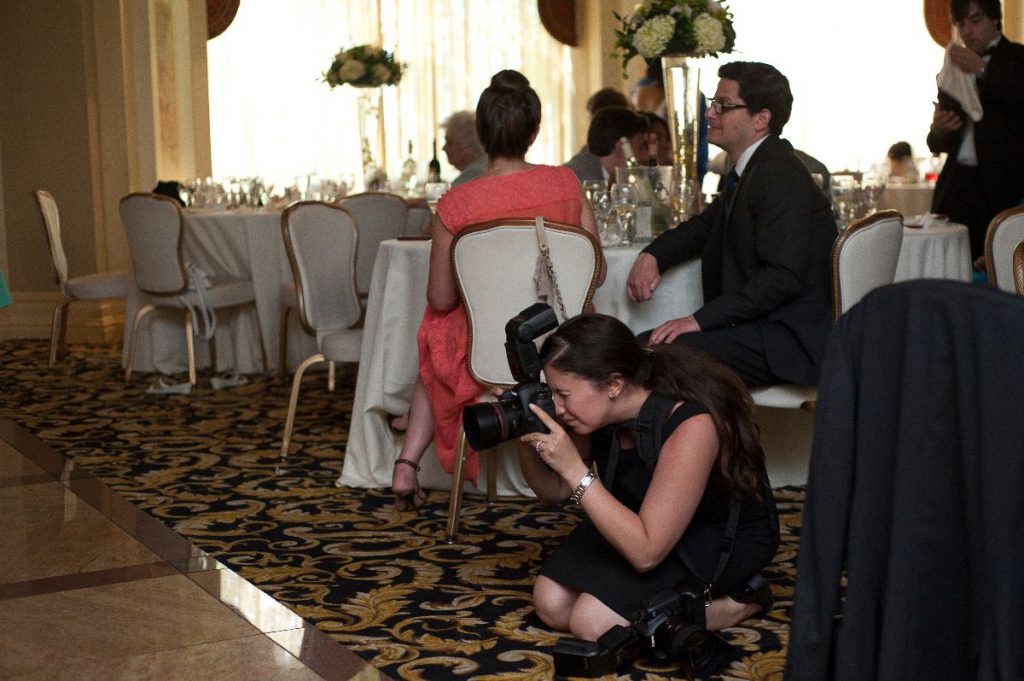 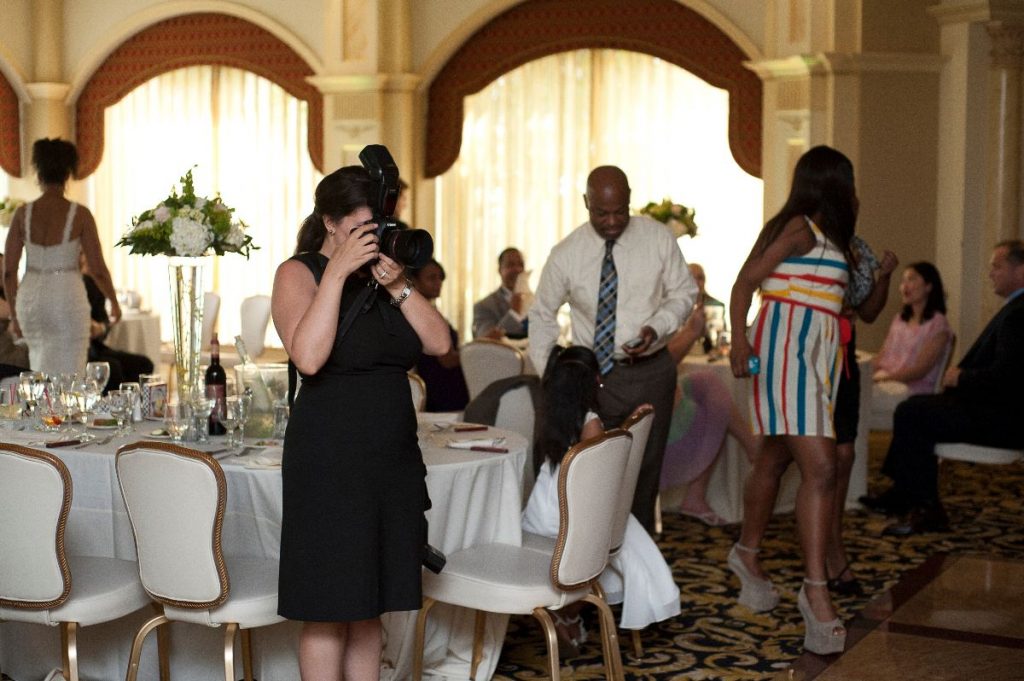 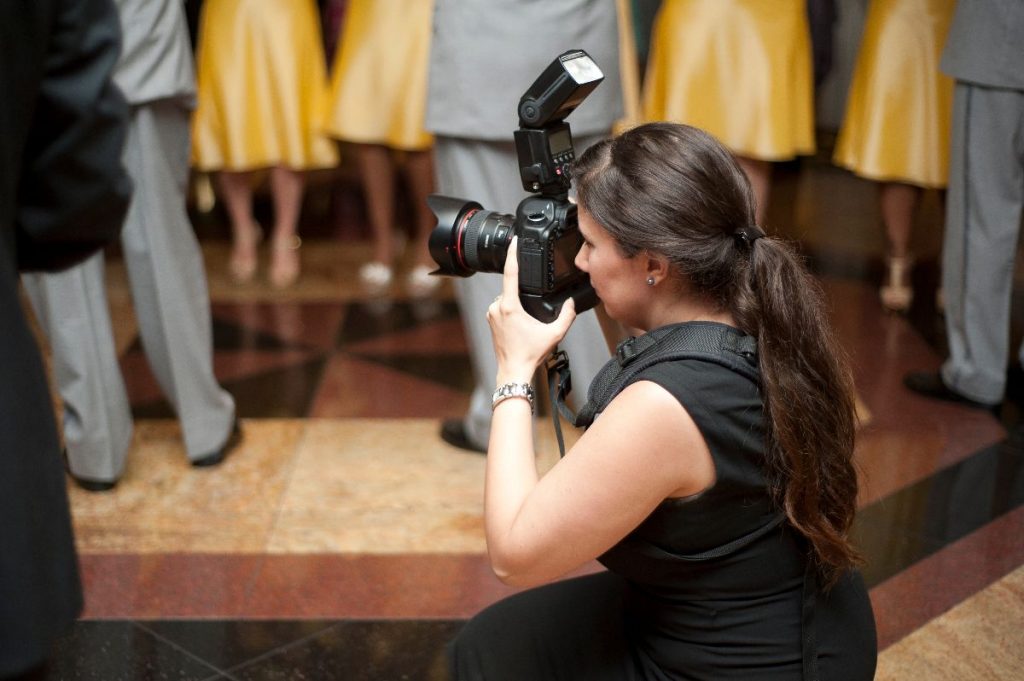 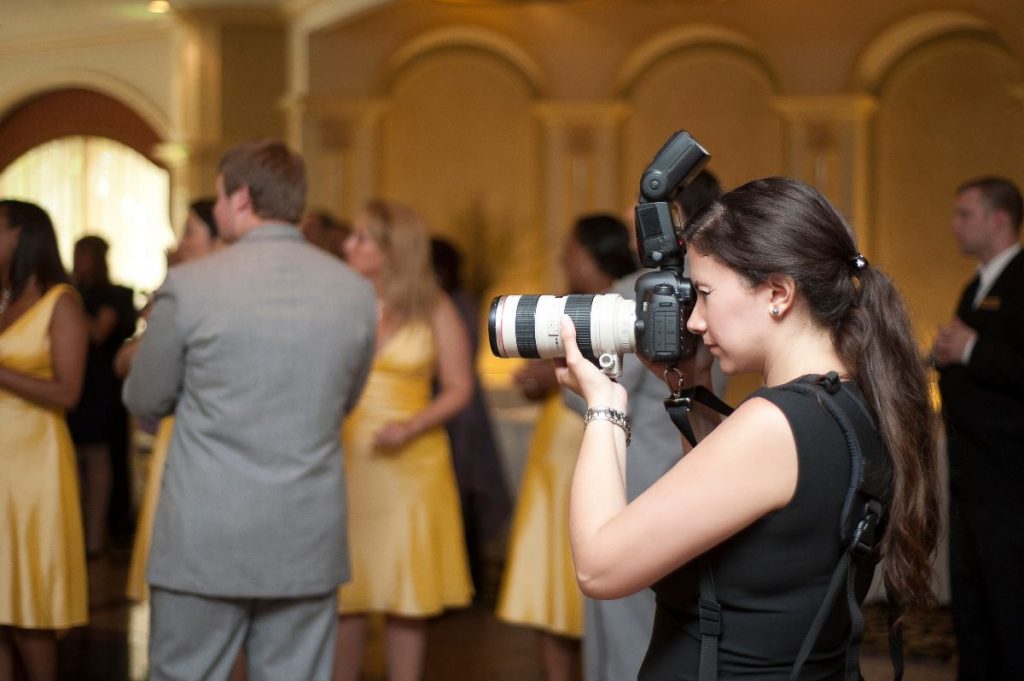 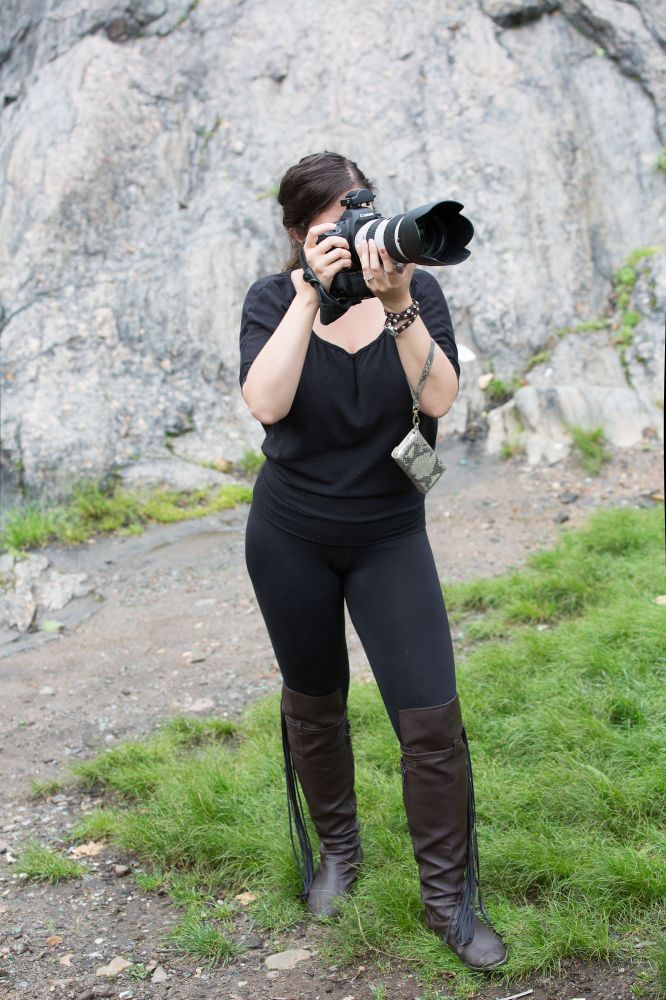 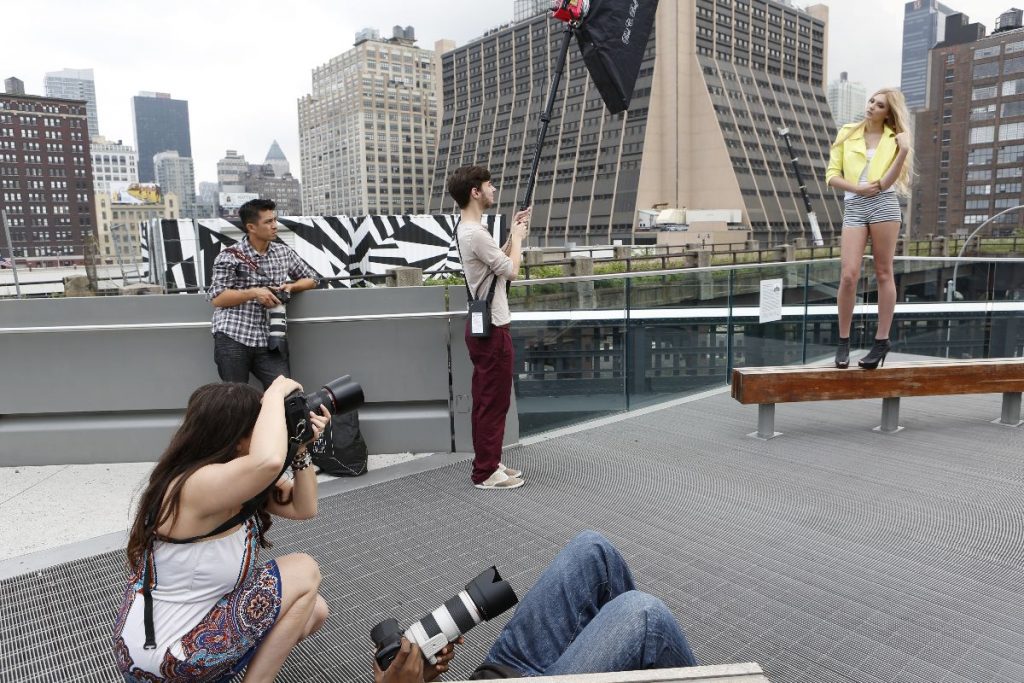 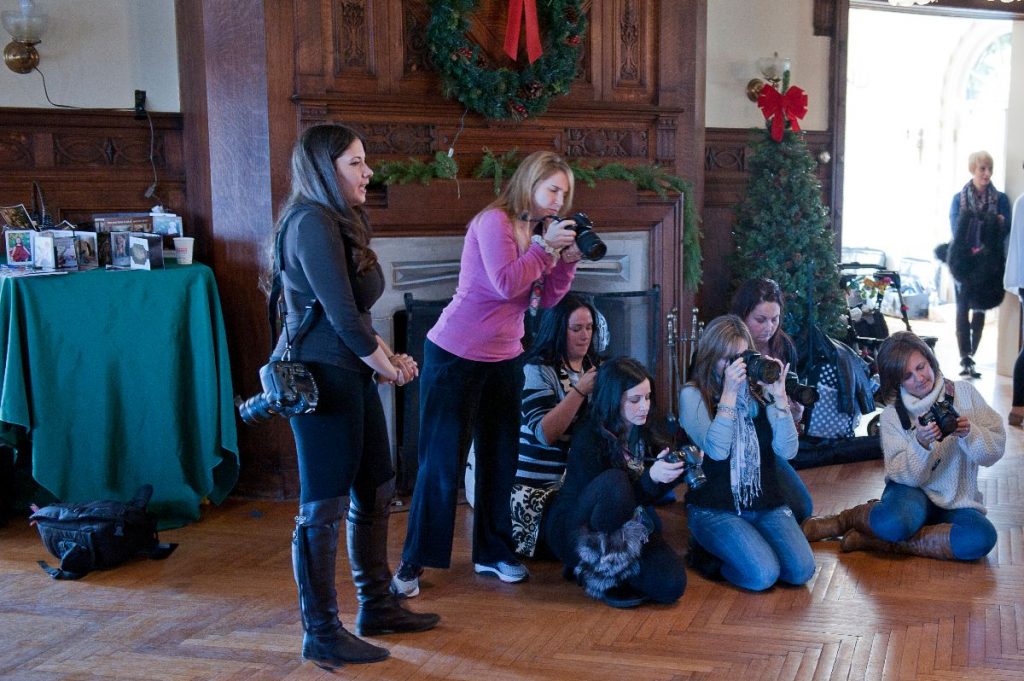