I’ve known Rob for a lifetime and was thrilled when his new wife Kim contacted me for a special anniversary present for her parents.  The gift of portrait photography is a wonderful memory to give a loved one.  It’s something they’ll cherish forever.

I met Kim’s parents at their wedding in 2010, but had such a blast getting to know them for their anniversary photo shoot with their two daughters and two son-in-laws.  I have to admit this was one of the funniest portrait sessions ever.  You’ll see a few highlights from our session, which had me in tears at some point.

This first photo was one of Kim’s absolute favorites.  She especially loves black and white photography and who can blame her, this is just breathtaking. 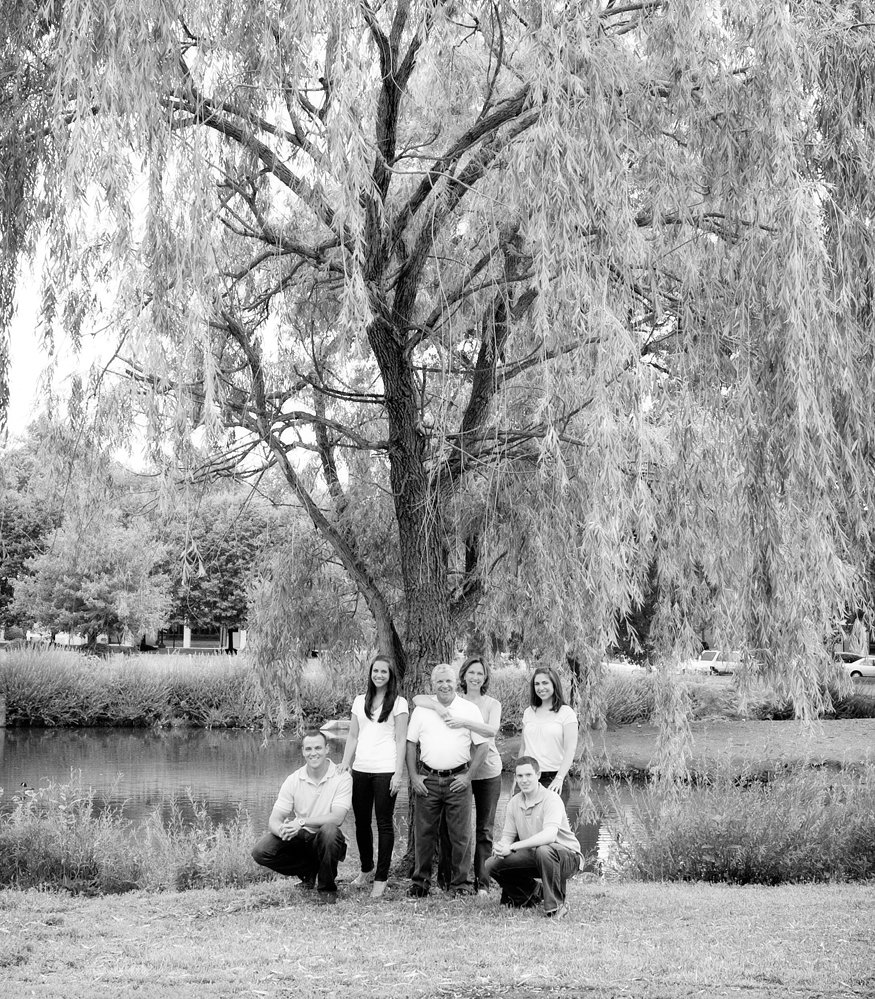 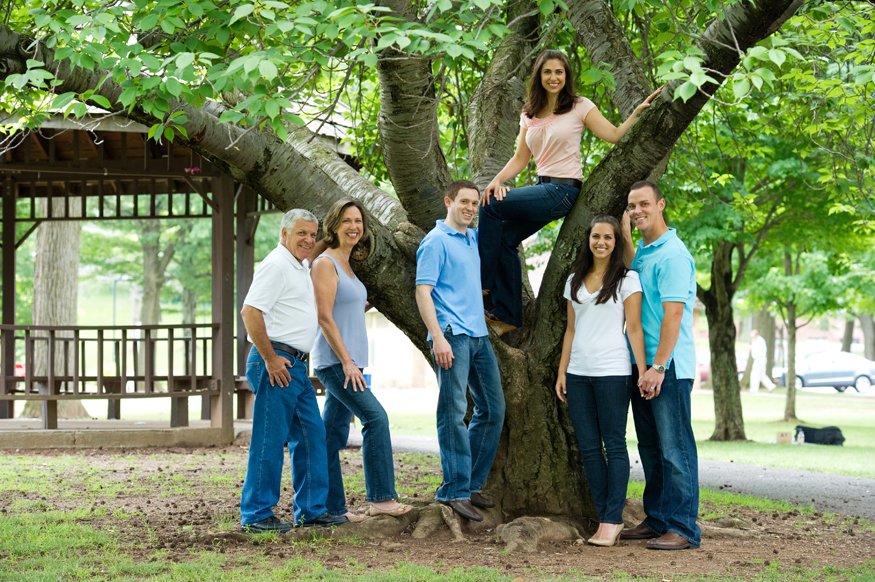 Look at the expressions below.  Rob is on the far left and I must say I just LOVE this expression.  It’s goofy with a hint of sophistication and confusion.  We had trouble narrowing down our favorite in this series, but I’ll admit this was on the top of my list.  This photo is actually a tradition for Kim’s family.  They had a similar picture on the wall in their living room taken years ago. With their growing family and the addition of two wonderful son in laws, it was time for an updated photo. 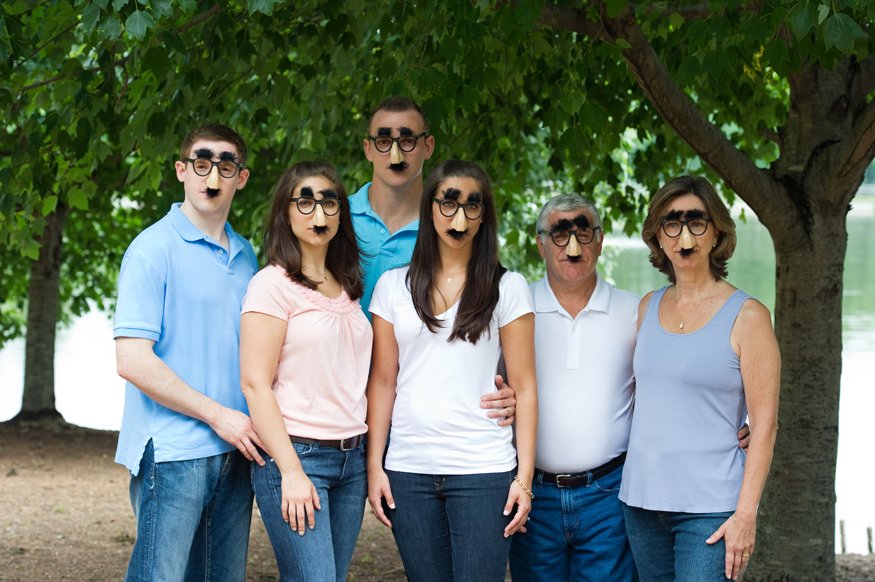 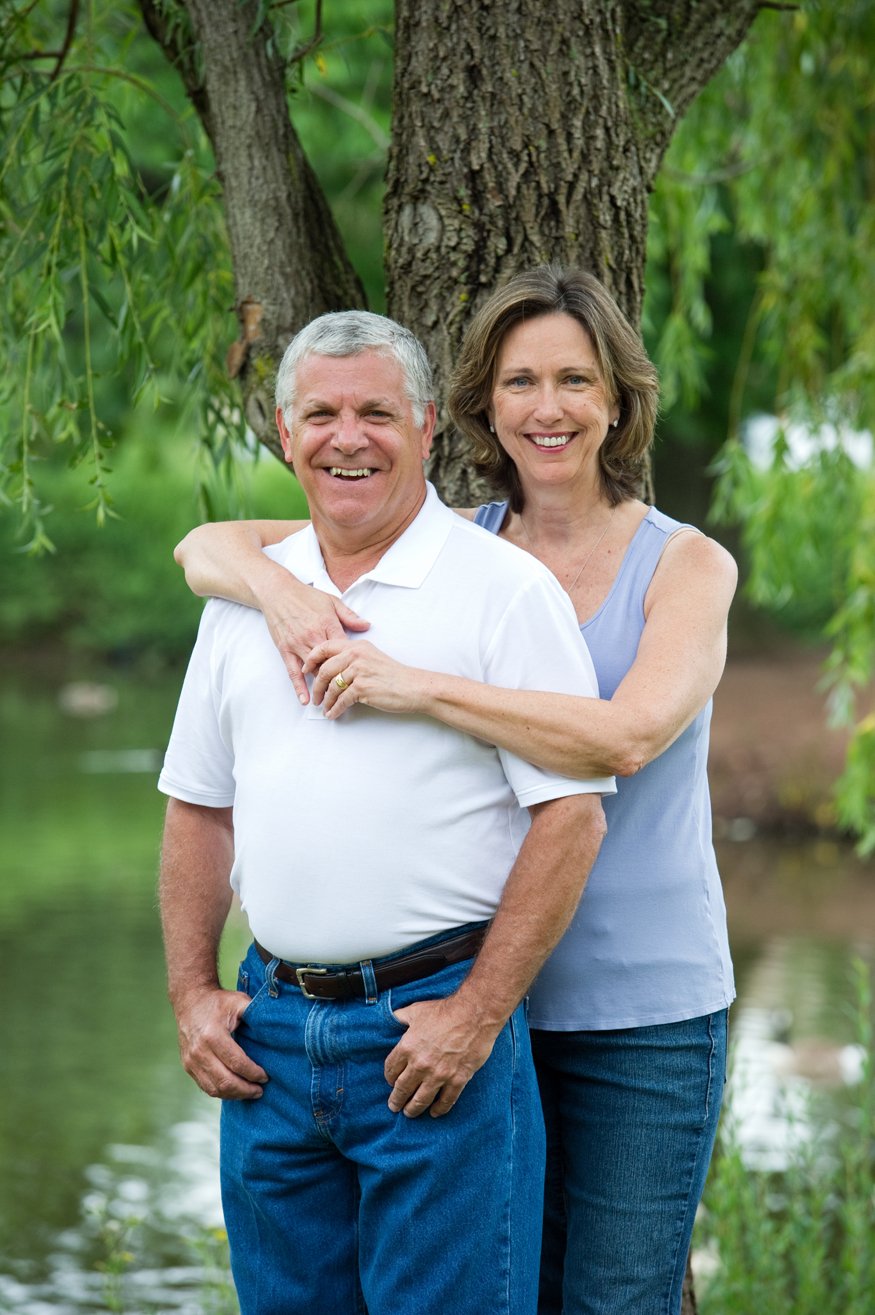 I’m sorry,  but I’d like to know what Kim’s mom ate during both pregnancies, because their two daughters are jaw droppingly beautiful!  If their high profile executive jobs don’t work out they could definitely model. 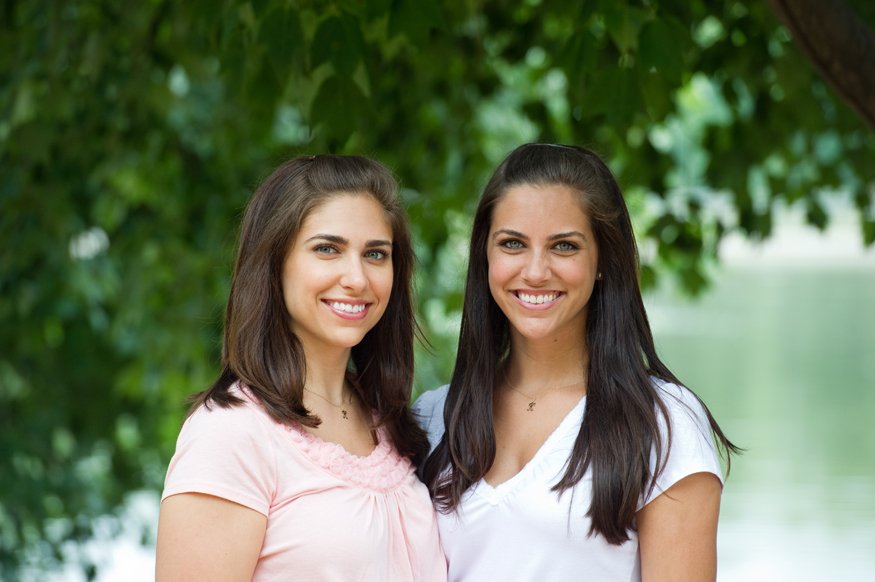 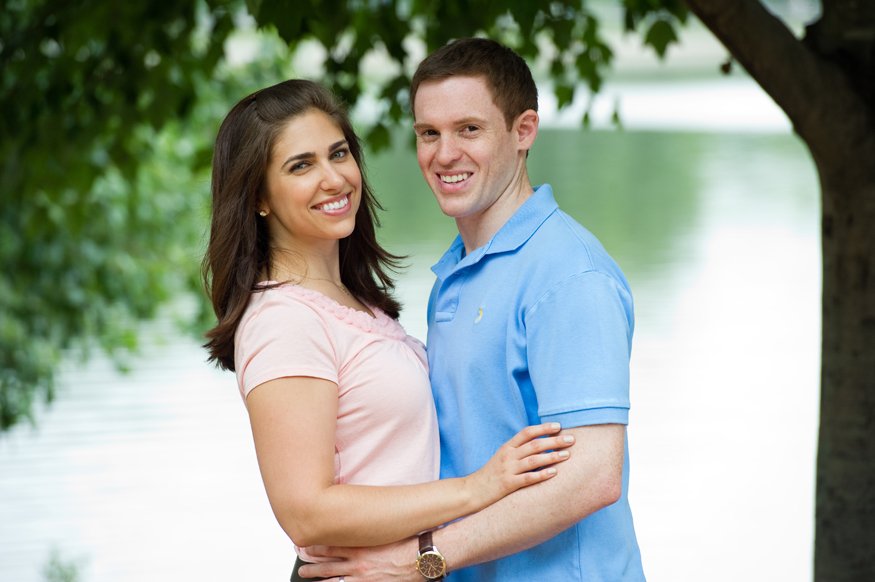 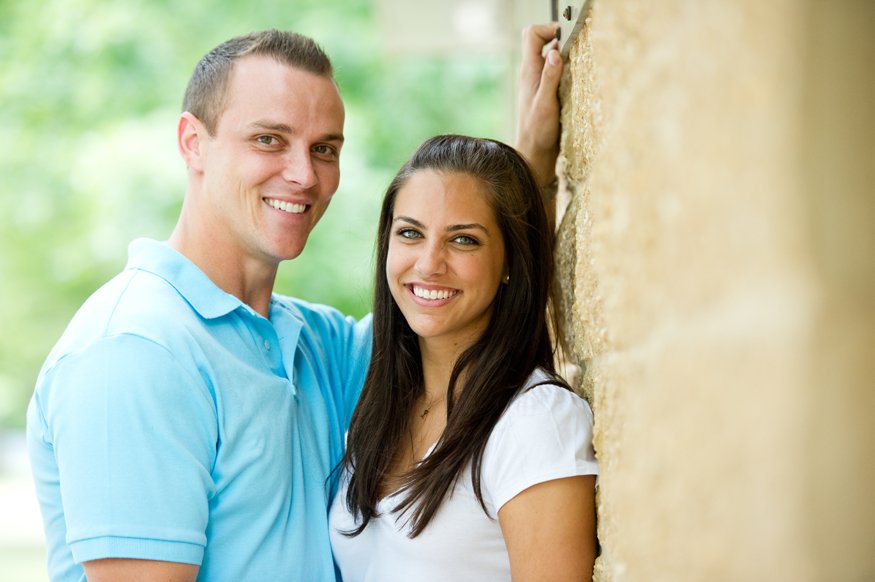