If you’ve ever lived on Staten Island, NY –or know someone who has — you know two things:

First, no matter where a Staten Islander may go, Islanders are fiercely loyal to their own.  Second, you’ll know that in a place of almost half a million people, it’s one, giant game of “Kevin Bacon”. We all know each other somehow. (Allow me to demonstrate the connections).

I grew up in Staten Island, on a wacky but warmhearted block, where the neighbors were as tight with one another as the distance between our houses. Peggy was a hard-working nurse and police officer who lived two doors down from us. She had five children and a husband in the military. I was their babysitter for a few years.

Last May, I was visiting friends on Staten Island for a party. In a frightening emergency, my son ended up in the pediatric I.C.U.  After a long night and a short sleep, I awoke to a comforting, familiar voice of the PICU nurse. (Connection: It was none other than Peggy).

Peggy and I reminisced for a while and when she found out I had a photography studio, she suggested I take photos of her grandchildren this summer at their Hamptons summer home. This led me back to Tara (Connection: Tara, the cherubic platinum blonde haired girl I used to babysit.) 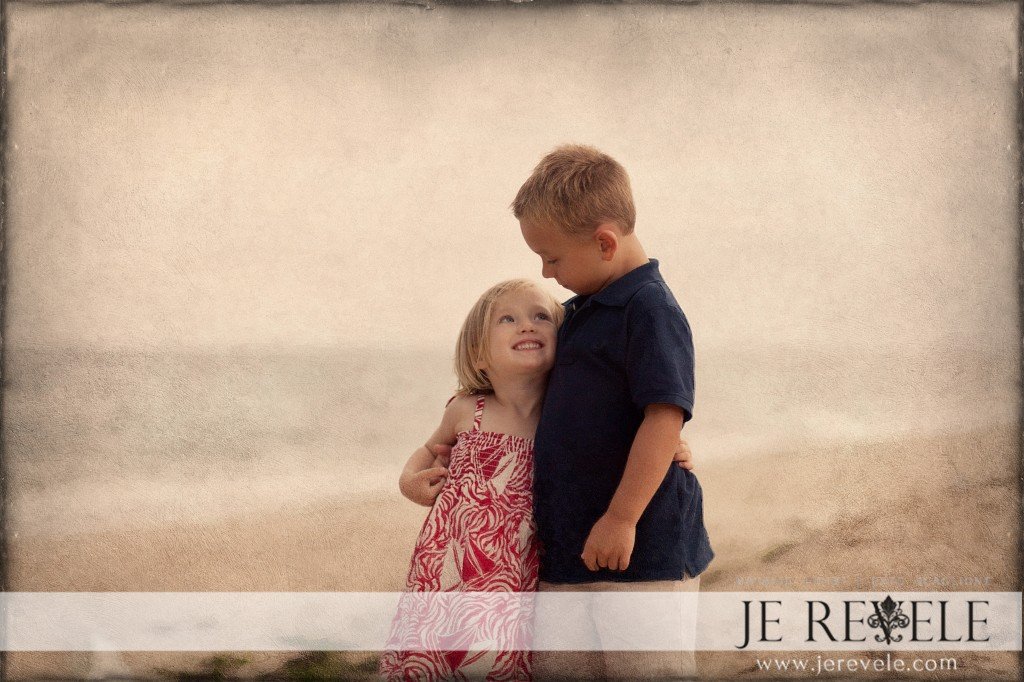 Continuing on the SI connection game, Tara married Philip, (Connection: the brother of my old pal John from high school). We scheduled our summer shoot in the Hamptons and I asked Natalie to join me (Connection: Natalie grew up a few steps away from the Catholic school that Tara & I attended for 8 years). Natalie photographed Tara’s best friend Krissie and her children on the beach that same day. Our circle just grew bigger!

Seeing Tara’s children on the beach was both surreal and sentimental for me. Philip, age 5, was the spitting image of Tara’s brother Chris (Connection: the childhood best friend to my younger brother Sean). 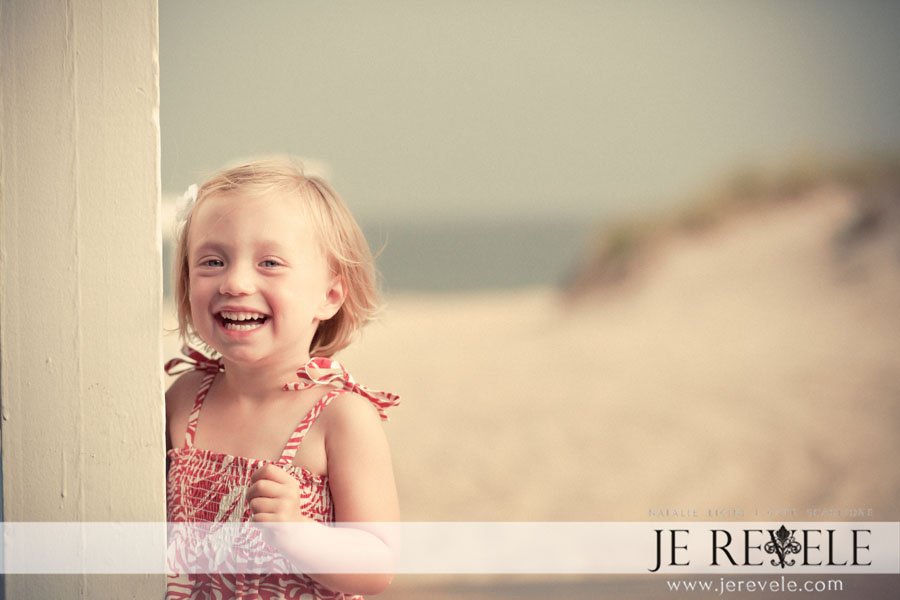 Her daughter Isla, age 3, looked as close to an angel as one could get. She was adorably shy and incredibly loving to her big brother. It was something truly special to witness. 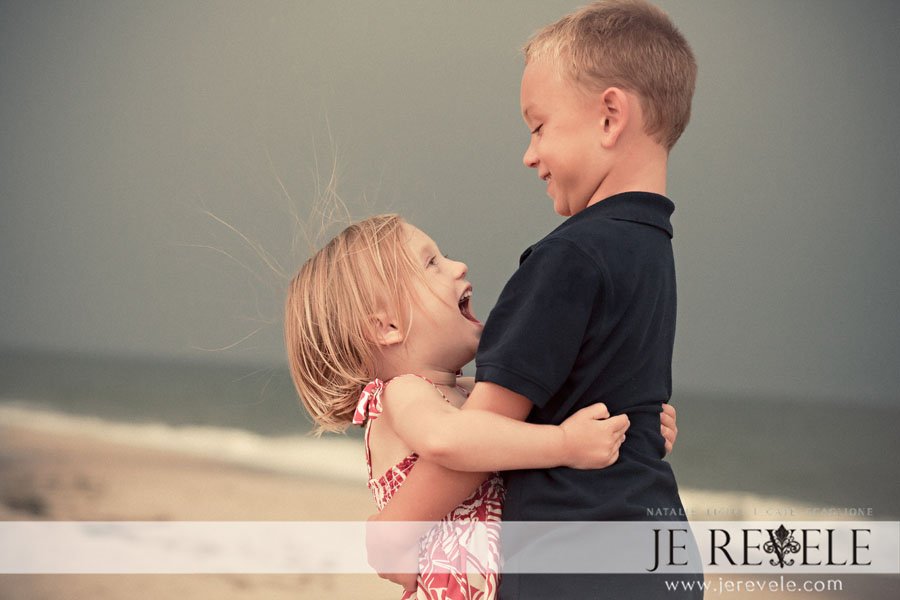 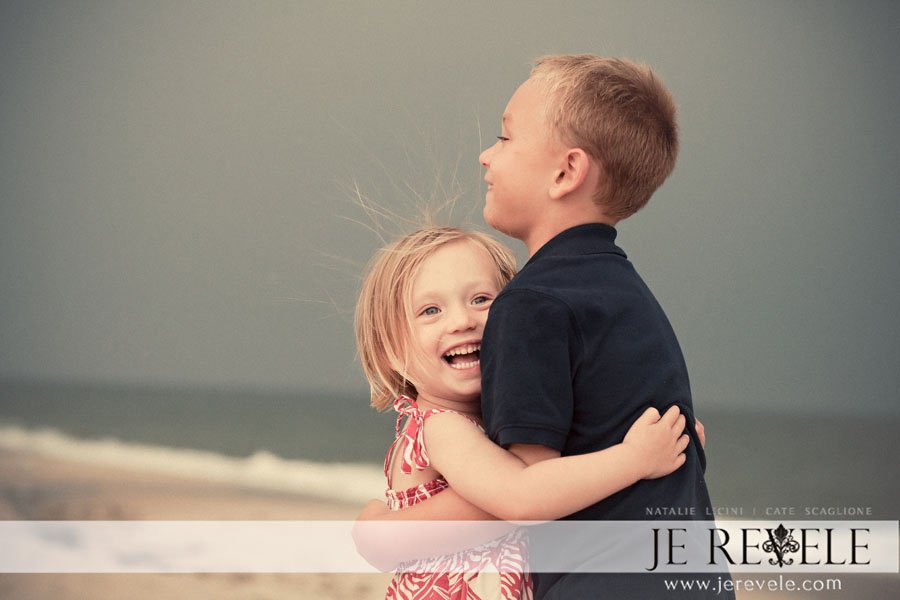 Seeing Tara as a Mom made me realize the incredibly fast passage of time, the profound connections of our hometown, and even a bit of fate.  Tara and Krissie have quickly become some of our most cherished clients. We felt so lucky to capture their children’s wonderful summer memories, and most of all … to connect. 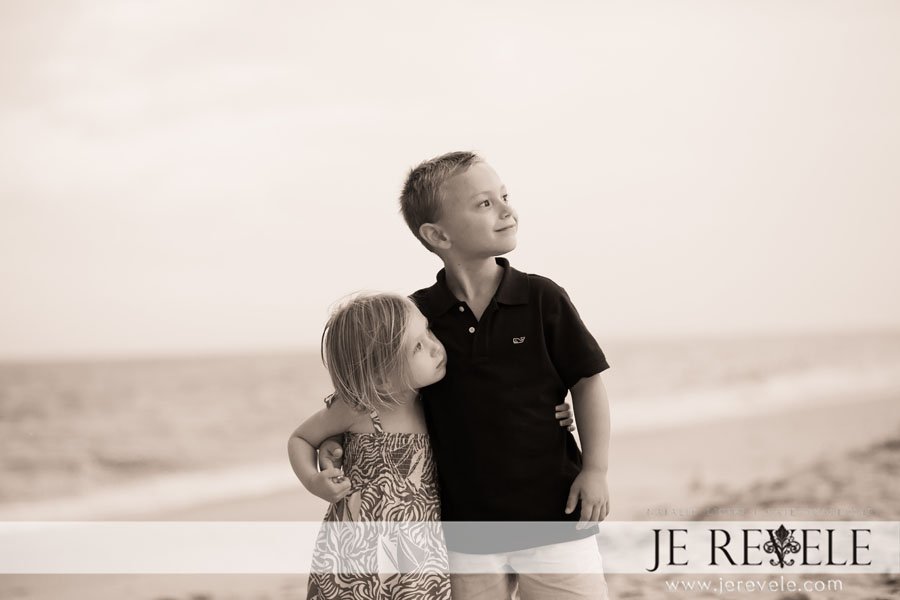 We are looking forward to next Summer’s beach tour in the Hamptons.  If you’re interested in planning a family portrait or beach portrait in New Jersey or the Hamptons this Summer call us at the studio anytime (732) 964-3773.