The amazing story of the Je Revele Fine Art Photography studio begins in 1993 with Natalie Licini.

Natalie is originally from New York City and currently resides in Westfield, New Jersey.  She is married and has 2 daughters and 1 son. Natalie loves Johnny Cash and all things Harry Potter.  She has two dogs, Johnny Cash and June Carter Cash, one cat Woodstock Gryffindor III and a gold fish named Gary-Evie (which was named by her children).

Natalie has but one goal: to document, create and deliver the finest family traditions in the world.

At the age of 15, Natalie created her first family album documenting memories from her life.  She has continued to create one album each year of her life until today. After losing her father at the age of ten, she longed for printed memories of her life and developed a love of photographic storytelling that would ultimately shape her own story forever. 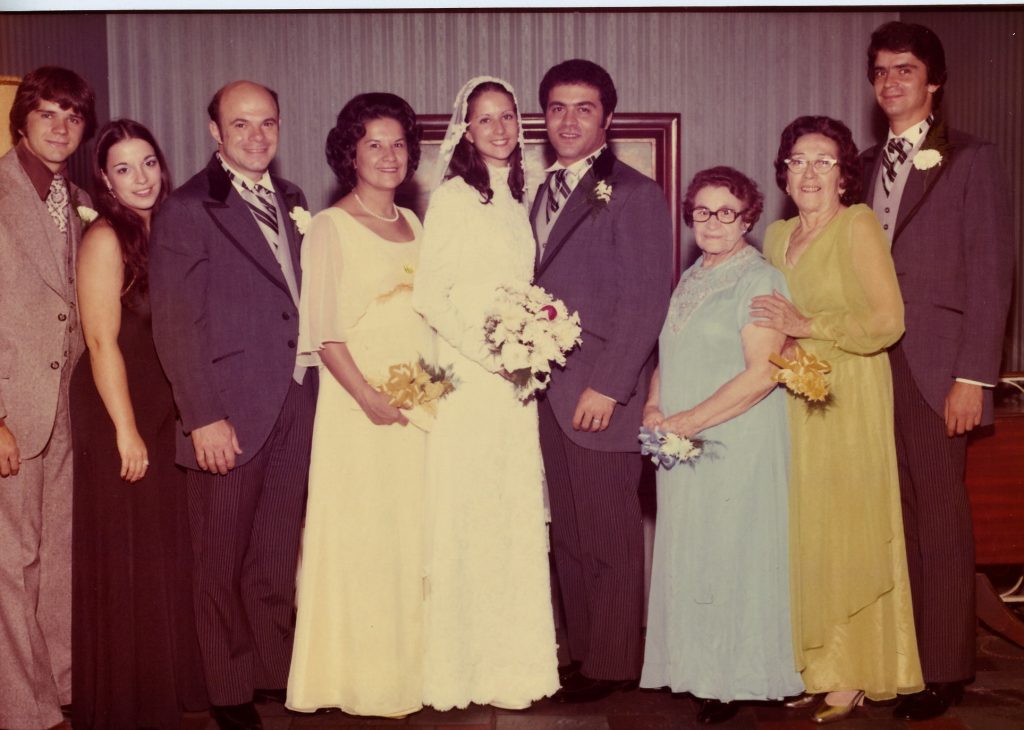 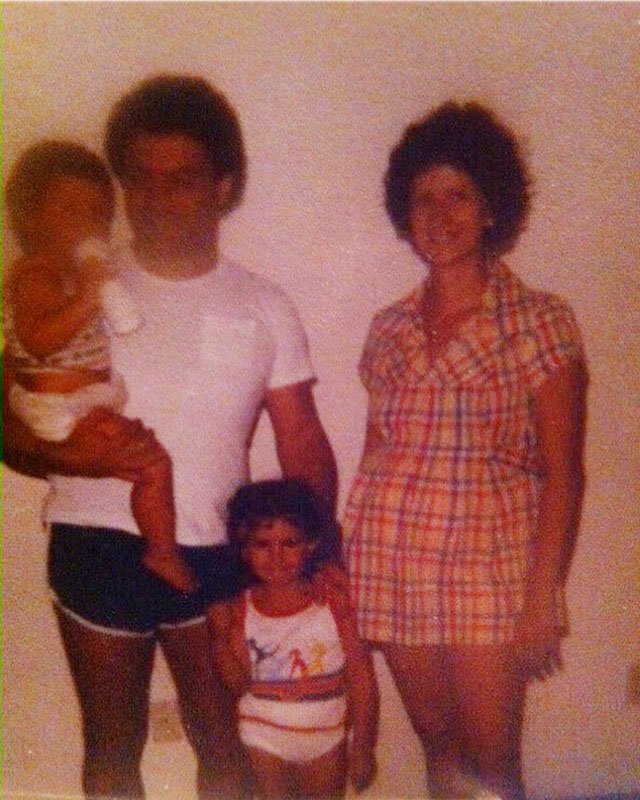 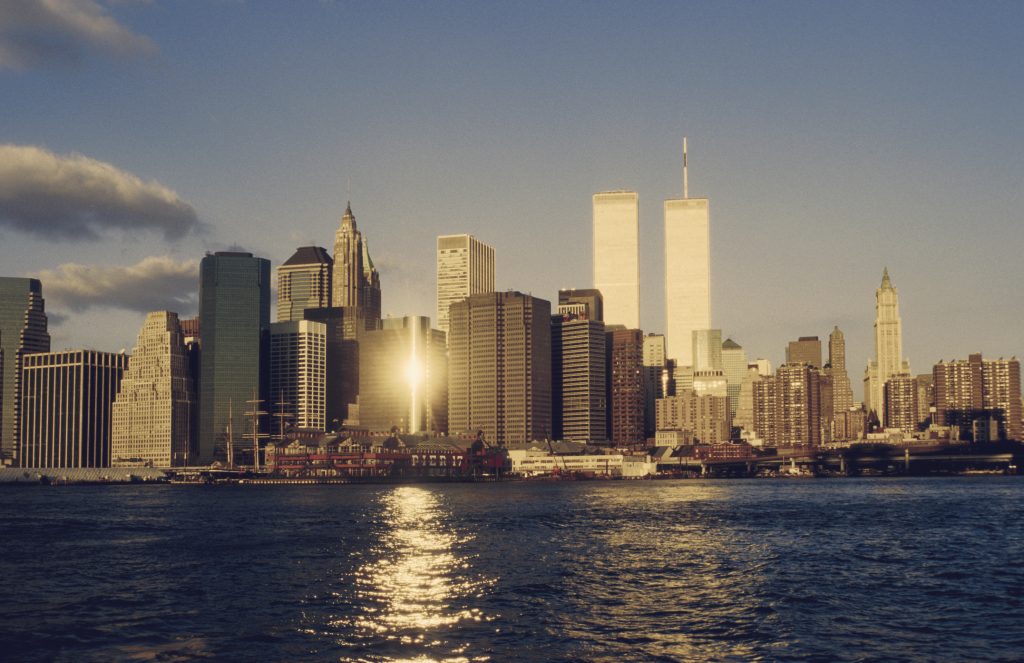 After graduating with a degree in business from NYU, Natalie began her career on Wall Street.  Her contributions garnered praise from superiors and peers alike, but what truly set Natalie apart was her ability to connect, engage, and relate. Those qualities would prove to be invaluable assets in what would soon become an entirely new career path.

Despite her success, a different sensibility began to emerge for Natalie. In sharp contrast to the notoriously volatile world of Wall Street, she slowly found serenity and inspiration behind the lens of her camera. The more she picked it up, the more her love for the medium grew. It was the same wonderment and fascination she felt admiring those family photographs as a child. Natalie took photography classes at FIT and a new chapter began. 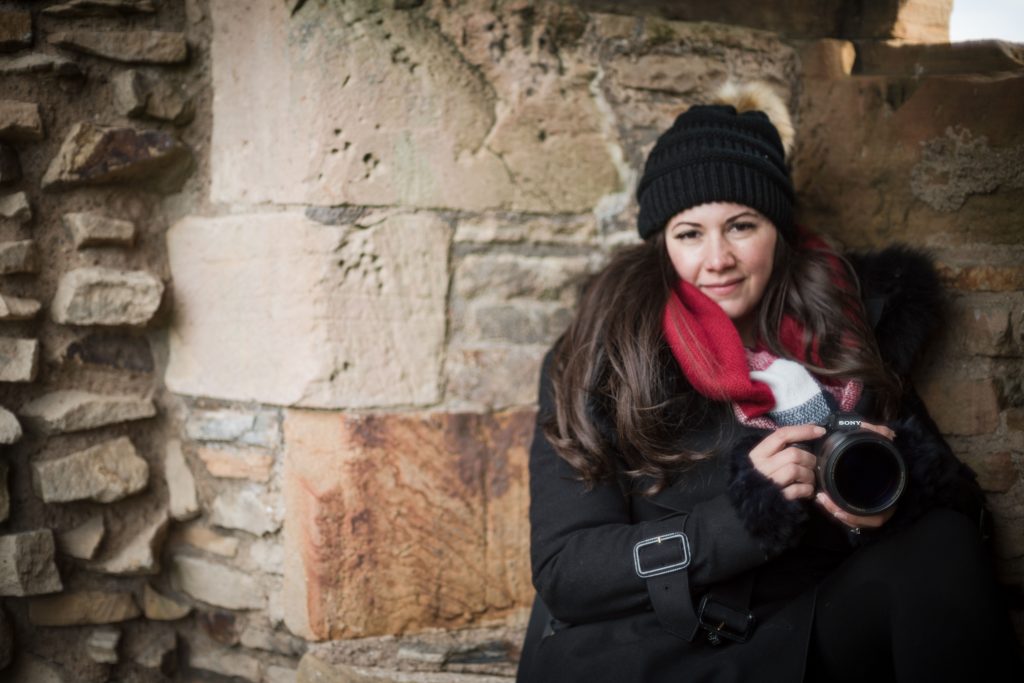 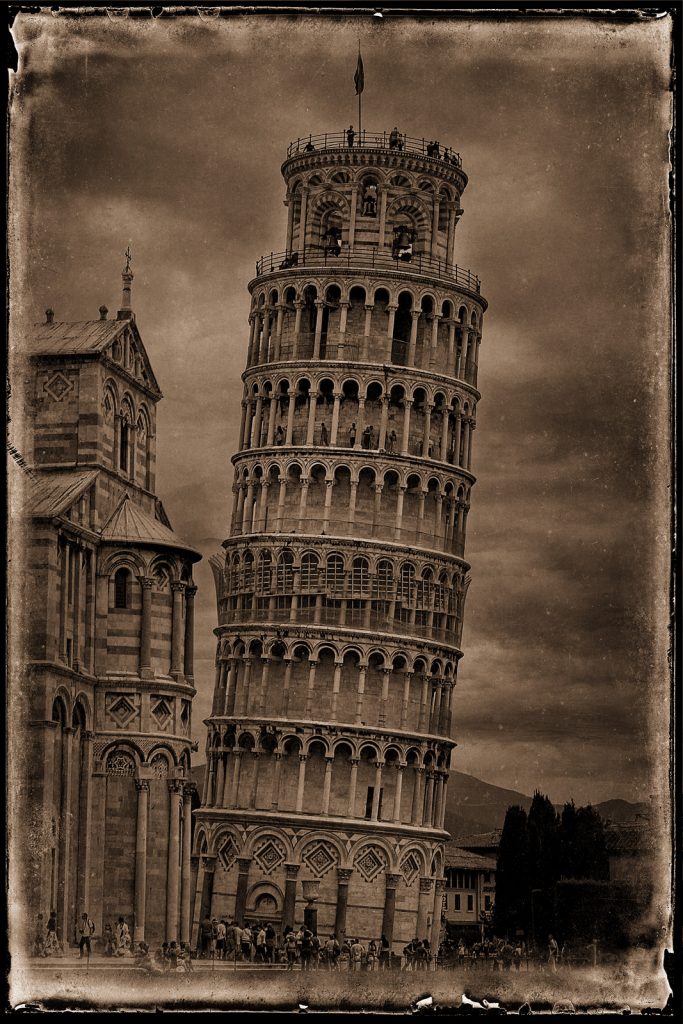 While traveling through Italy, Natalie captured the leaning Tower of Pisa. It was her first shot of the day, and in that moment, it was also the first step toward her new journey as an artist. It was if she had seen the world for the very first time. That single image went on to win international acclaim, giving Licini the final push to turn her passion into her profession.

She embarked on a global journey, studying with some of the world’s greatest masters of photography. Over the course of nine years, Natalie’s discipline, dedication, and instinctual artistry led to a series of awards and accolades, including PPA’s Photographer of the Year, over 30 WPPI awards. She has also been published in the NY Times, the prestigious Loan Collection Book, The Knot, Rangefinder, and Professional Photographers magazines. Natalie’s work has been featured on CBS and ABC, and her marketing and branding videos are used as course material by the New York Institute of Photography. 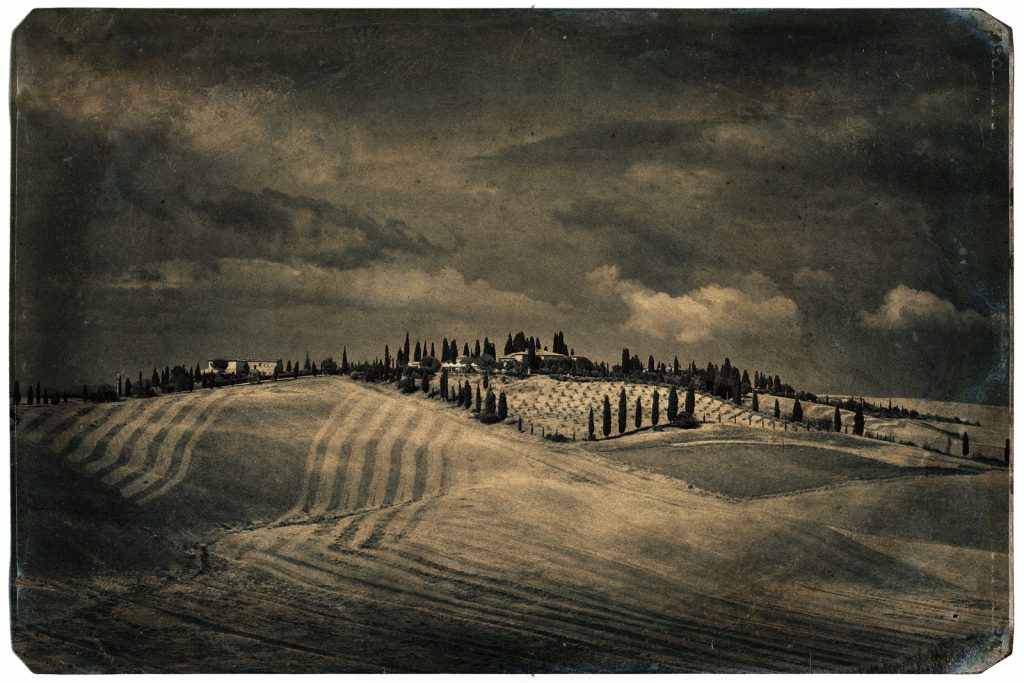 It was an exciting time to be in photography industry.  Digital photography was a fast-growing medium.  Natalie, with the support of her family and friends opened her first studio in her home, photographing families and weddings. 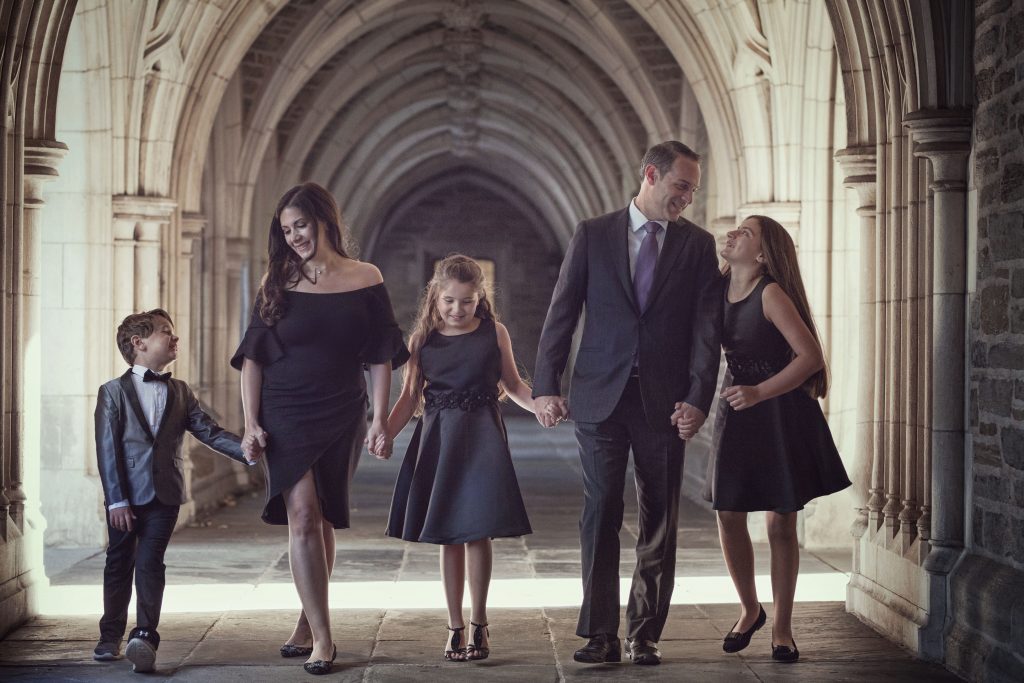 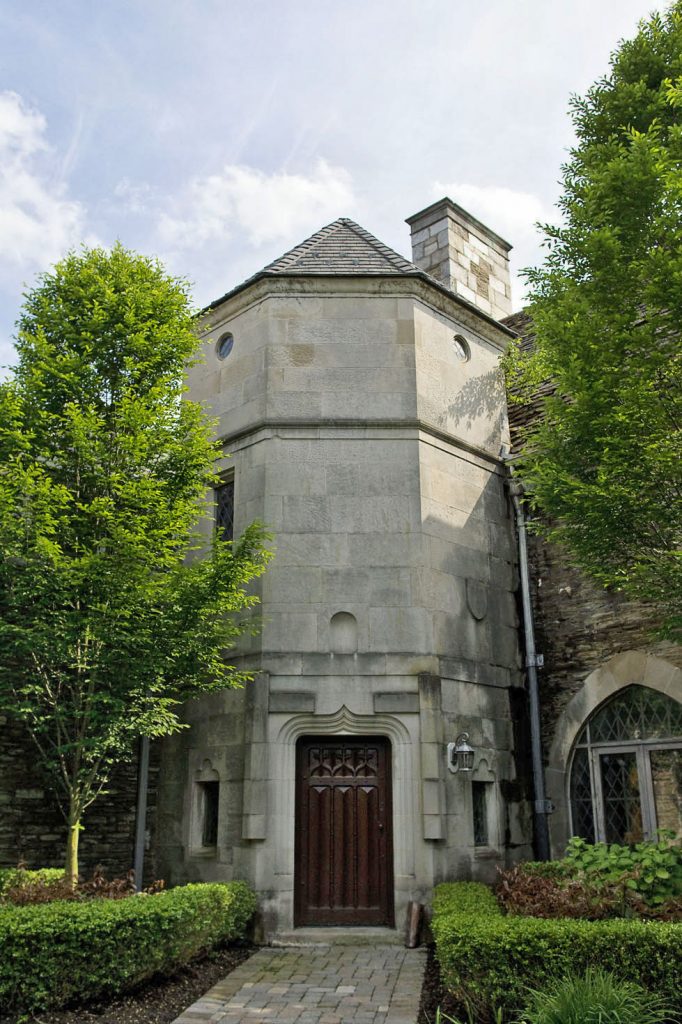 Je Revele opens in a historic castle in New Jersey

After four years in business, a new brand emerged.  With a focus on preserving memories in print, we expanded into New Jersey and purchased our first Epson 9900 printer and later an Epson p7000. 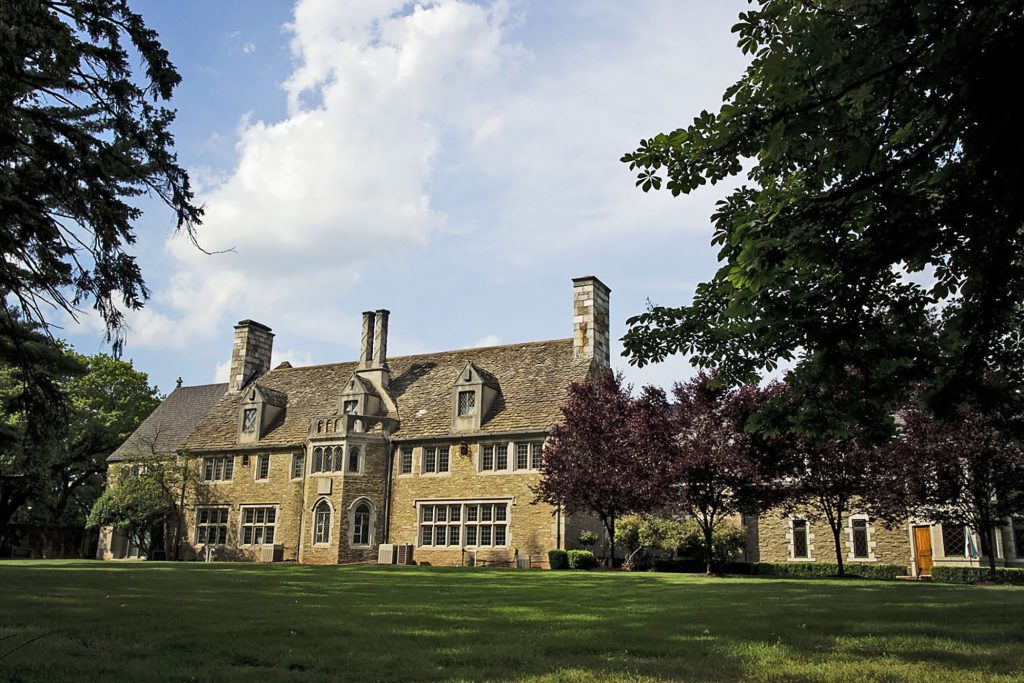 Je Revele brand was designed to evolve.  Natalie dreamt of opening a storefront in New York City.  Late in 2013, Je Revele opened on W. 73rd, in a historic building including a marble fireplace and beautiful terrace.  As Je Revele grew, Natalie and her team met so many incredible clients and friends.  But in truth, managing both offices with the same great care was not an easy feat, so we closed this office late 2014.

Kristin McCandless initially joined Je Revele as a client, planning the ultimate gift for her future husband, Natalie quickly learned she was a brilliant photographer.  She is one of Natalie’s lead wedding photographers. 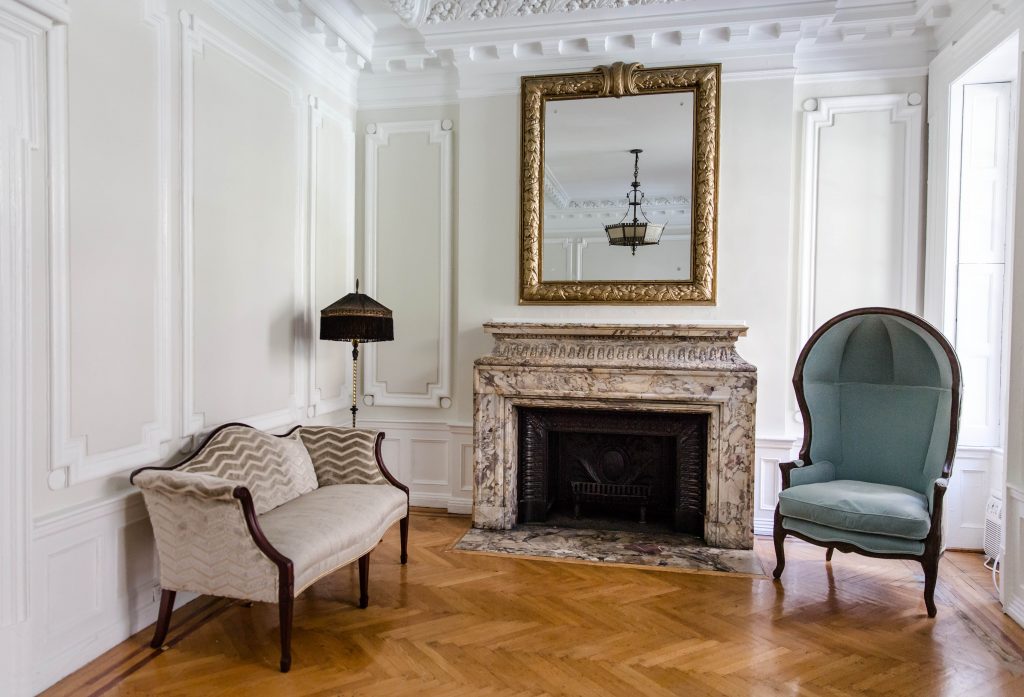 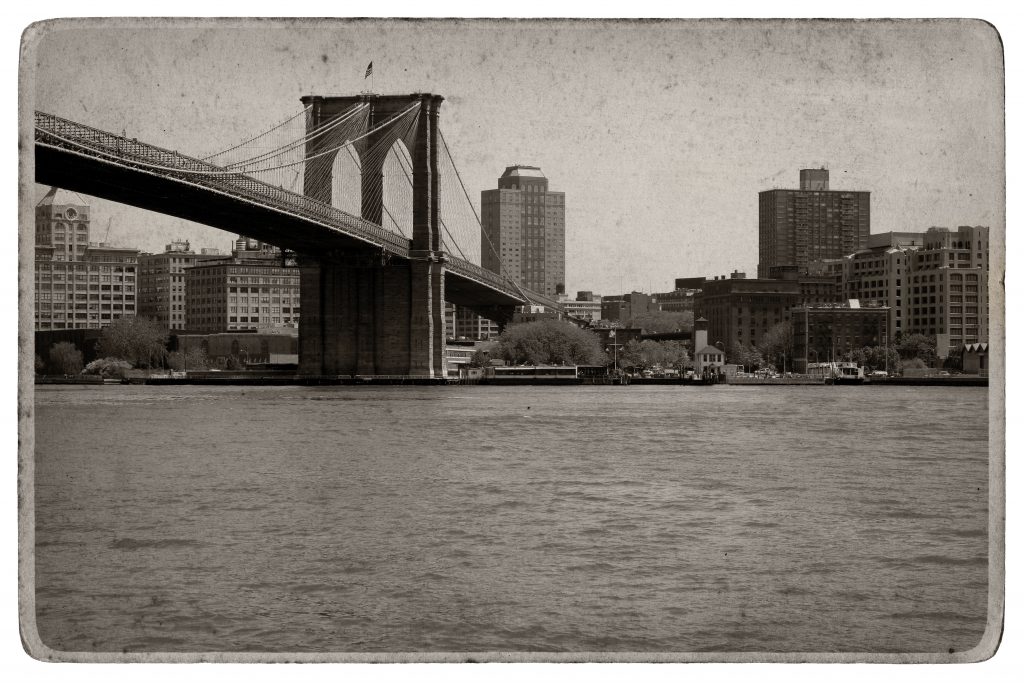 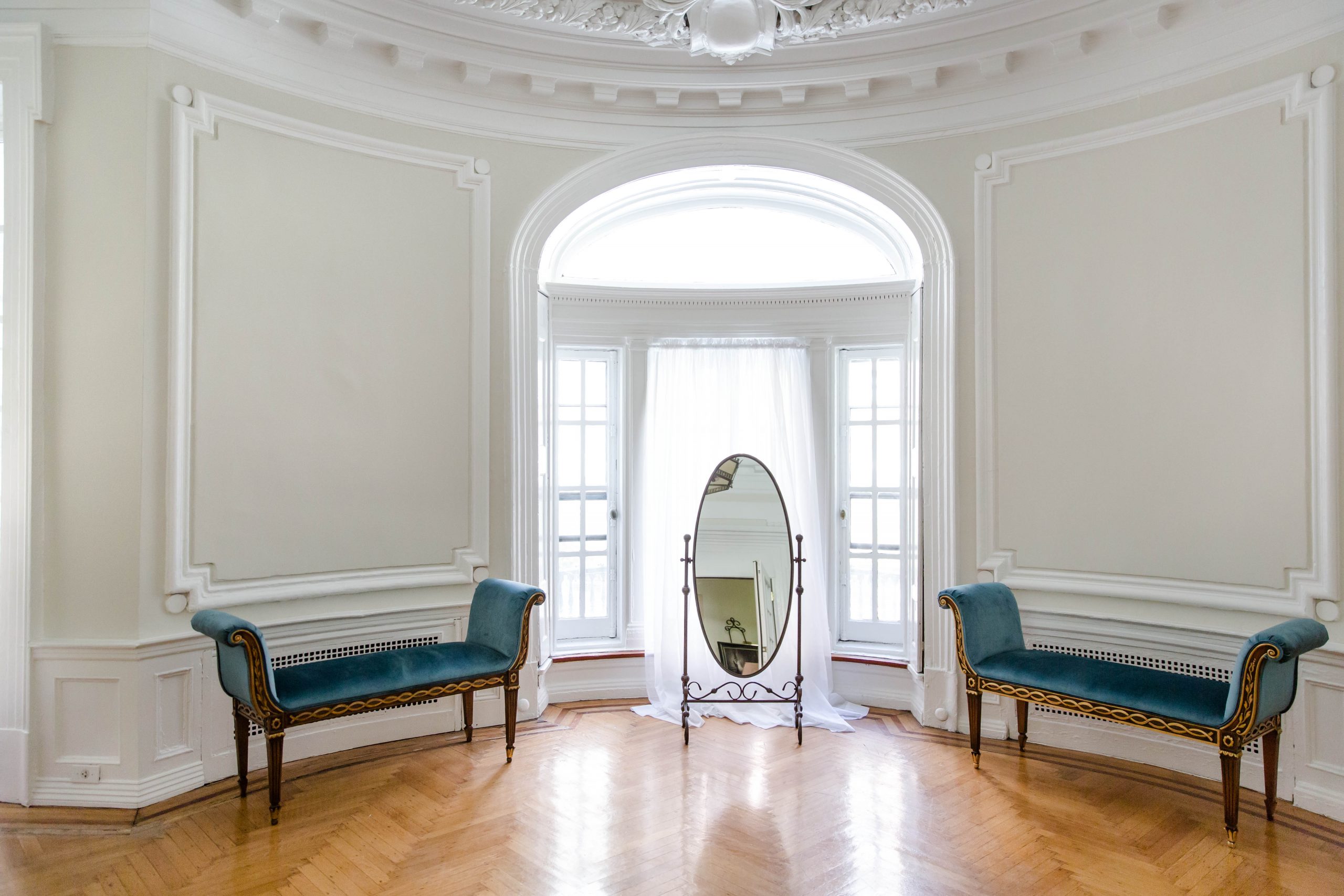 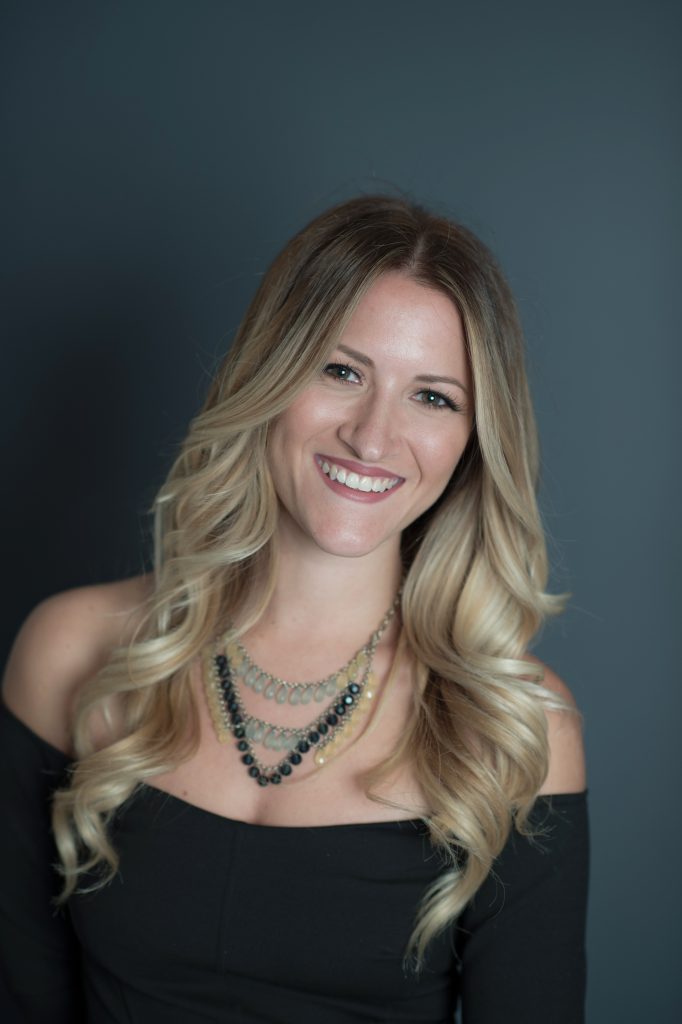 Jackie is the heart and soul of Je Revele.  She is our in-house stylist who specializes in both hair and makeup. She ensures our clients look and feel beautiful.

Natalie is invited to Judge for WPPI in Las Vegas

WPPI is the most prestigious wedding and portrait convention in the world.  Representing artists from over 30 countries, this print competition is one of the most highly regarded in the world. Natalie has judged every year since 2015. 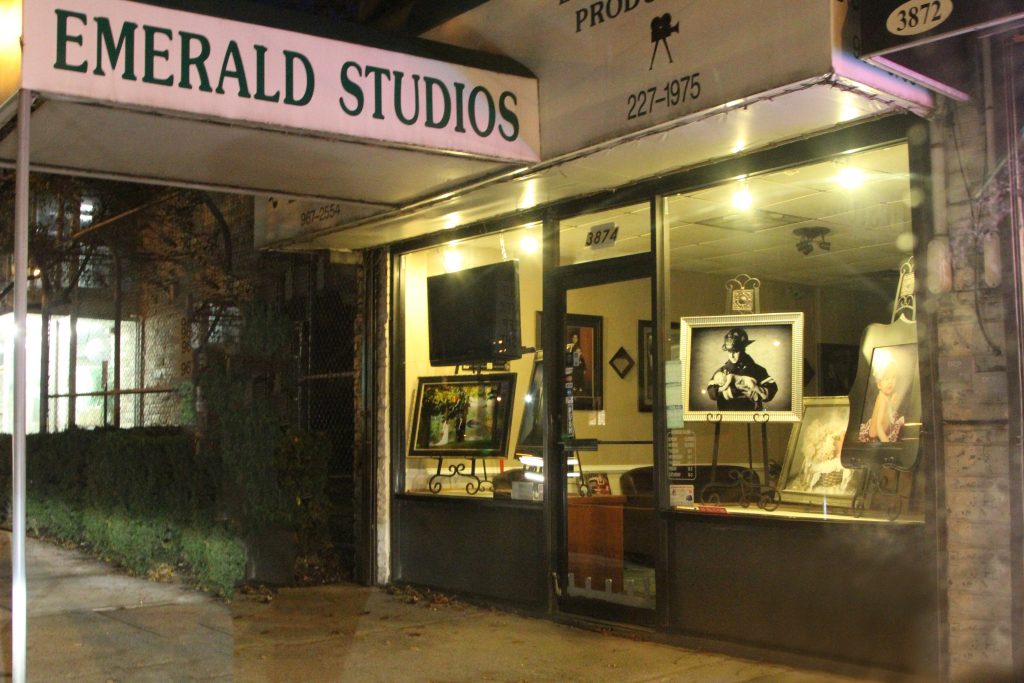 Expanding further in the New York wedding photography world, Natalie acquired a studio with a 30 year history.  For Natalie, the story begins when two people fall in love.  There is no greater honor that documenting a wedding day. But few families have books written about them and a wedding album is the closest thing… I believe it instills the love of a family and their values, which will get passed on to the next generation.

A new era of Je Revele

The exclusive experience with Je Revele Photography is an unforgettable lifetime experience documenting your authentic smile, and laughter. Whether it's a maternity session, boudoir session or newborn session, Je Revele is taking luxury photography higher than ever before. Welcome to the new Je Revele. Intrigued? Email us at info@jerevele.com. 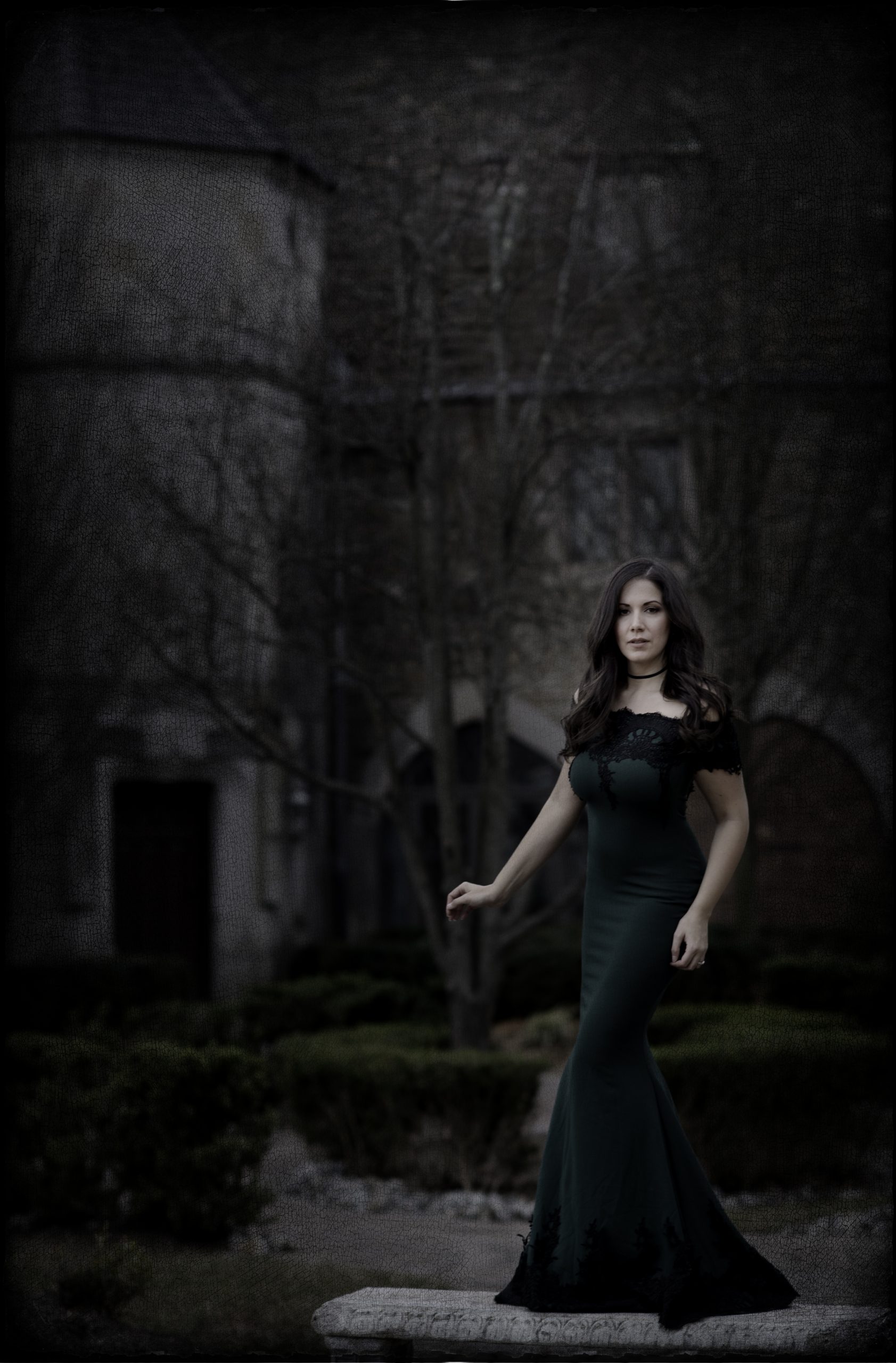 Let us document your Life story